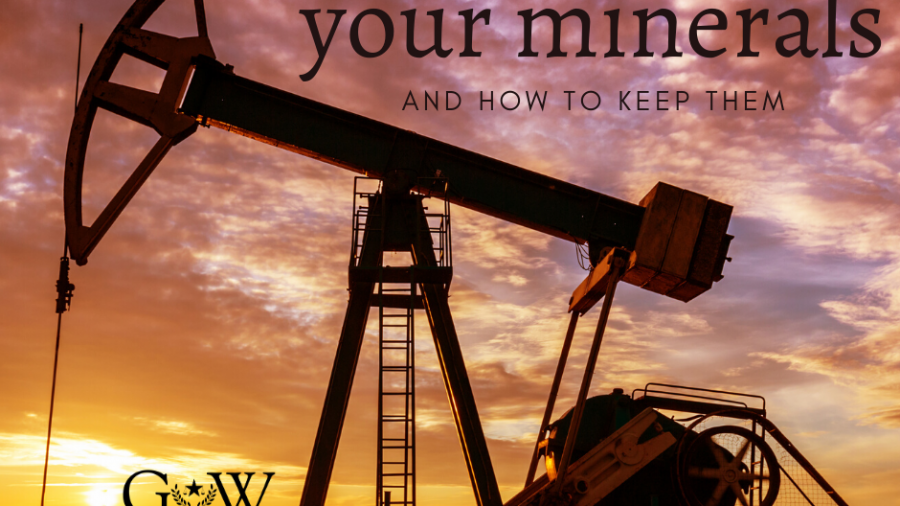 with No Comment Mineral Rights and Oil and Gas LawReal Estate 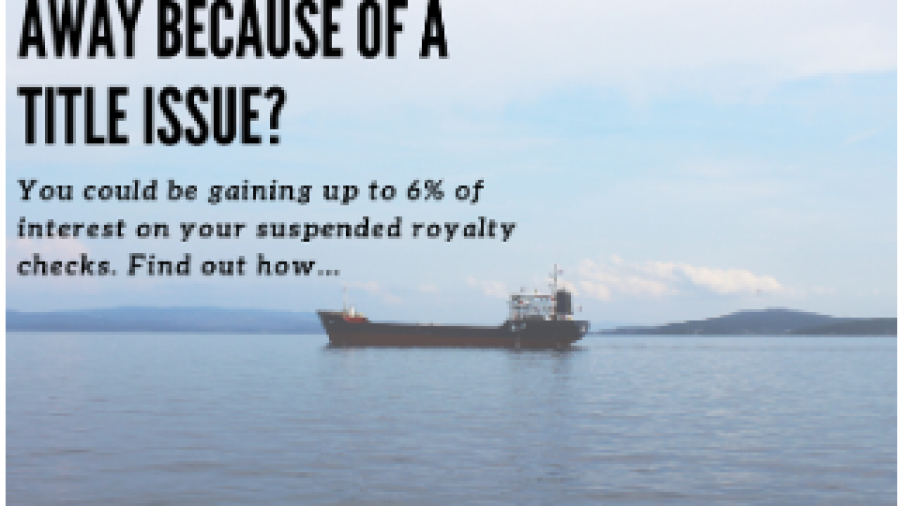 Have you ever had your oil and gas royalties withheld in suspense due to a title issue? If so, did you know that the operator is required to pay you interest on the amount held in suspense? Interest is owed at 6%, compounded annually, for time periods prior to Nov 1, 2018. Thereafter, interest is owed at the prime interest rate reported by the Wall Street Journal. See Oklahoma Statutes Title 52 Section 570.10 for more information. 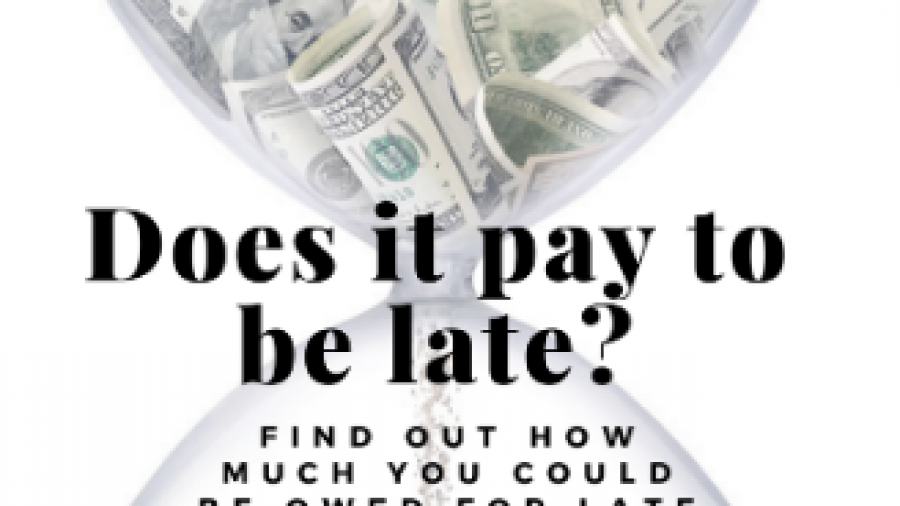 Did you know that oil & gas operators are required to pay royalty owners interest on late royalty payments? If you receive oil & gas royalties, the operator must pay you within 6 months of the first sale of production and thereafter by the end of the second month following subsequent sales. If they do not pay within this time, you as a royalty owner are owed interest at 12%, compounded annually, on the unpaid royalties. In most cases, even if you are entitled to unpaid interest, the operator may not pay you automatically. You may have to expressly request interest on late payments from the operator. See Oklahoma Statutes Title 52 Section 570.10 for more information. 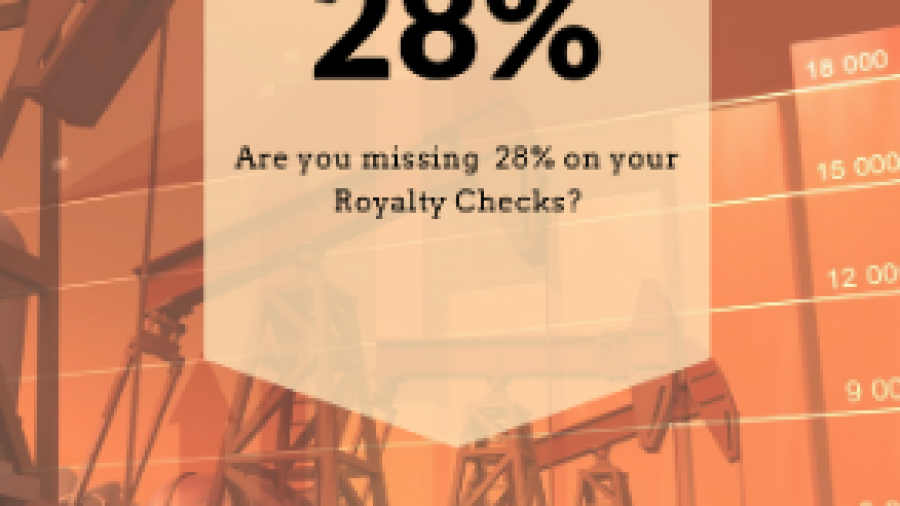 Did you know that failing to include your social security number on your division order can cause an approximate 28% deduction on your royalty check? If you live in Oklahoma, you should be exempt from the State Withholding deduction. However, if you have not provided your SSN or EIN to the Operator of your well, each check could be reduced by approximately 28%. See this blog post for more information. 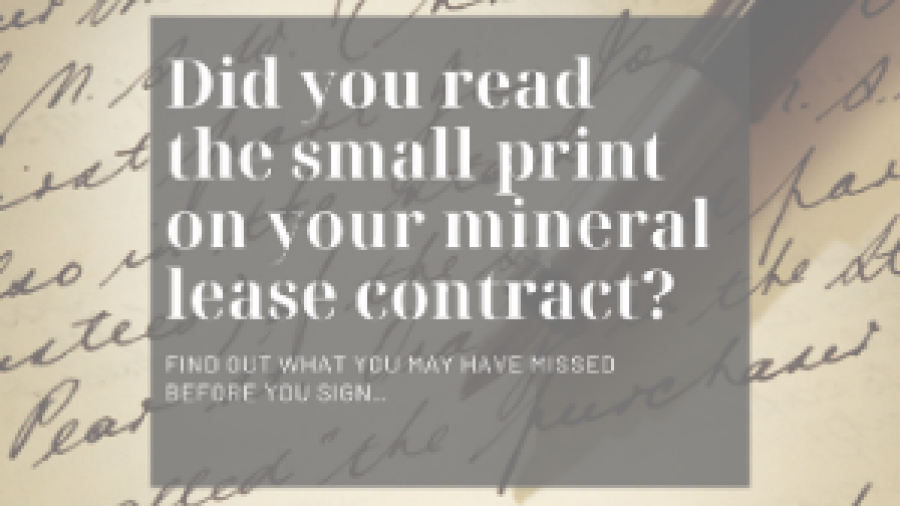 If you own oil and gas mineral interests in Oklahoma, chances are you may have received an offer to lease. While this can be exciting, remember that an oil and gas lease is a contract and the terms of this contract can have a big impact on your rights. This includes your future royalty payments. The oil and gas lease you sign today can control how your royalties will be paid for decades to come, and small clauses in your lease can mean big differences in the amount of royalty payments you eventually receive. Ask your attorney to review any oil and gas lease before you sign. 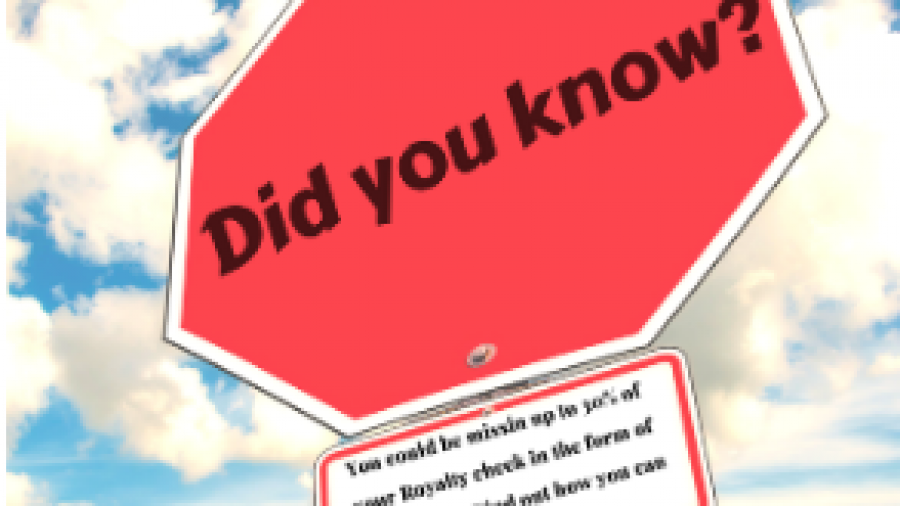 For royalty owners under Oklahoma oil and gas wells, certain post-production deductions can mean a substantial loss of royalty revenue. In some cases as much as 30% of your royalty payment can be taken from you in the form of “deductions.” Depending on your lease, you may be able to force the lessee to refund you these deductions. To learn more, read about royalty deductions and what you as a mineral interest owner can do. 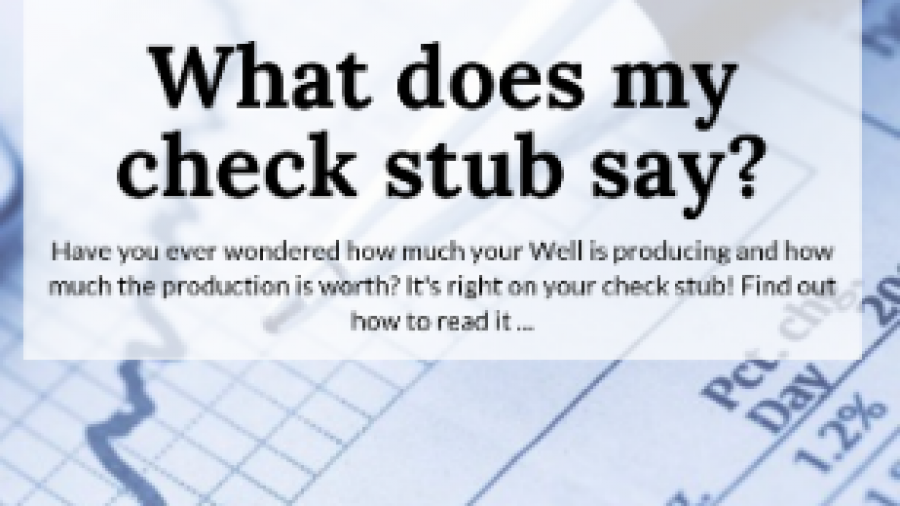 As a royalty owner, you may wonder how you can receive information about your Oklahoma oil and gas well, including how much production it has and what the production is worth. Each time you receive a royalty payment, you should also receive a check stub or report containing certain information about the production from your well. Some of the information that is required to be reported with your payment includes the total volumes, the price per barrel or MCF, and your specific share of the total value of sales. Read the statute that entitles you to be informed as to how your royalties are calculated and paid.