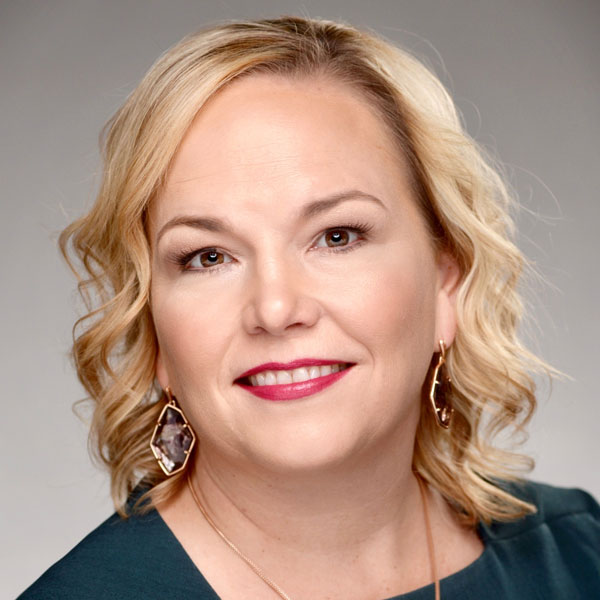 Throughout her career, Jacquelyn has successfully represented thousands of Oklahoma royalty owners in class action suits against some of the largest oil companies in the world. Mrs. Dill was awarded the Rising Star Award in 2008, 2009, 2010, and 2011 by Super Lawyers magazine for her practice in the area of oil and gas law and was awarded the Rising Star Award in 2013 for her work in environmental law.

Jacquelyn is admitted to practice law in all State and Federal Courts in Oklahoma and in the Tenth Circuit Court of Appeals. She is a 2015 graduate of the National Institute for Trial Advocacy.

Jacquelyn is a volunteer with the Oklahoma County Courthouse Access to Justice Clinic, serves on the Board of The Caleb Effect Foundation, and is a 2015 winner of Wheel of Fortune.

Jacquelyn is committed to providing all her clients with excellence, professionalism, honesty, loyalty and respect.